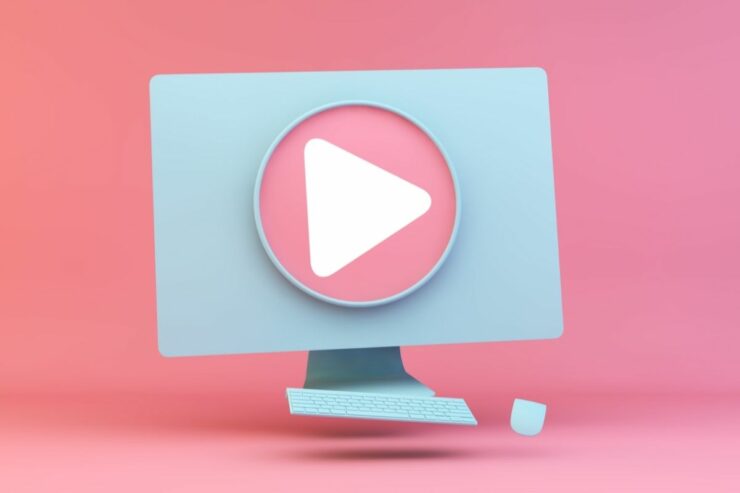 If you have cable TV, you have probably noticed how adverts are funny and inspiring. You can sit there for hours just watching commercials, especially those advertising cars; they are breathtaking, and they could even inspire you to start saving up for a new car. According to a 2014 report by SJ insights, over 500 people are exposed to commercial adverts in a day. Out of this number, only 153 of the adverts were noted, and people only engaged with 12. It is clear that there is fierce competition for attention and to stand out from the rest your advert needs to be unique to get spotted by your audience. Keeping that in mind, I have come up with a comprehensive list of some creative video advertisement ideas to make your brand stand out.

Maximize On Ego with Sponsored Questionnaires

Someone gave me a trick to get people to like you. The trick was to give them enough time to talk about themselves. They will walk away from the discussion with very little information about you, but they will be feeling great about themselves. It is precisely what Buzzfeed quizzes do when generating adverts! Everyone wants to know how they would die on Game of Thrones or whether they would be guests or hosts in Westworld. In this regard, you can tailor your video advert using questions that engage your audience, even in the comment section. For example, if you create a video advert for ice cream, you can ask your audience which flavor they think they are and why. This way, you will be creating awareness of your brand and a discussion around the video advert.

Don’t Be Afraid to Use Innuendo

Most videos with sex appeal always sell despite the controversies surrounding them. People will always stop to look at such videos, and the image remains in their brains. Aziz Ansari did a standup comedy on the Equinox gym advert, which was highly sensual, and how they rarely feature people working out or any other gym videos. Instead, the advert featured models with amazing bodies and in compromising positions. Is this related to their brand or business? No, but they capitalized on the sex sells theory, and indeed in no time everybody was talking about their gym, and some celebrities even joined the Equinox. So as you come up with your advert, do not be afraid to explore the use of sexual innuendos as long as it is not extreme to maintain the brand’s reputation.

Give Reference to Pop Culture 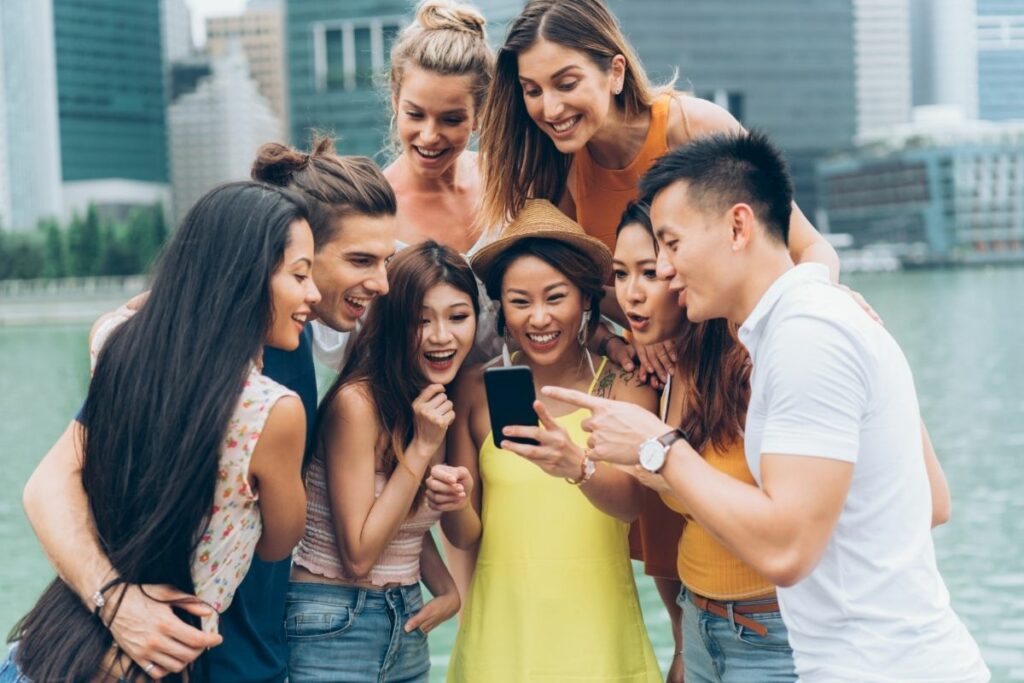 Of course, if you are a business start-up, you may not be able to bring Drake or Kim Kardashian on board, but you can try and imitate some of the things they do and make it hilarious. Therefore depending on your audience, you can decide to refer to famous musicians or films. For example, currently you can hop into the Squid Game fuss and develop a Squid Game-themed advert. For example, if you run a financial company you can use the phrase “there is a better way to get out of debt” accompanied by the three geometric symbols in the film for your video advert.

We could all use a good dad joke sometimes; the jokes should be creative and involve wordplay. When used correctly, humor can take your brand to greater heights since people will be glued to it and may eventually get the message you are trying to pass across. However, it would be best to avoid some things to ensure the pun does not go wrong. For example, you should not make the pun the focal point of your video advert; it should appear as a, by the way, to keep your audience figuring out what you mean. A good example is the British Airways advert which uses the pun ‘Didn’t sleep last flight’ with an additional statement stating that they have more beds and places to sleep. The role of the puns tagline is to;

For your pun to work you have to be highly creative, try and come up with a good one in six seconds; if it’s good, you can explore this marketing strategy.

To come up with creative video advertising strategies, you have to brainstorm on several things and most significantly; you have first to consider the type of audience you aim to attract their attention. The last thing you want is to develop an advert that does not relate to your audience. A lot of financial and time investment goes into making a video, and so you have to make it worth it by scaling up your creative juices. 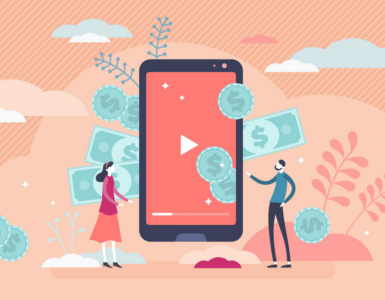 Marketers are deciding to embark on the video advertising campaign because people nowadays prefer video ads over other types of advertisements. They are more effective in attracting clients because they are more... 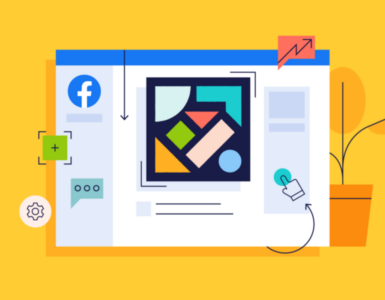 Benefits Of Video Ads For Business

The world has become digital and that is businesses of all sizes are digitizing their marketing efforts. If you are not satisfied with the sales you can use digital advertising to give them a boost. Video digital... 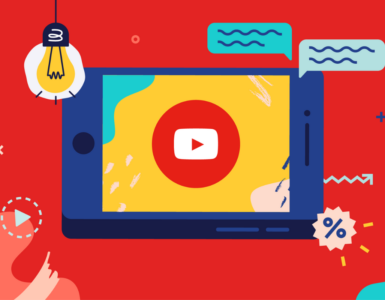 Popular Softwares To Create Your Own Video Ads

The pandemic has taken a huge toll on businesses all across the globe. But the impressive thing is the speed businesses managed to adapt to the new circumstances and keep serving the consumers. To deal with the... 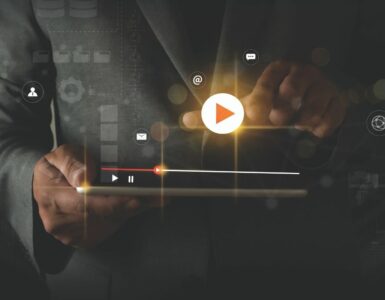 How to Determine Key Performance Indicators for Your Video Advert

To run a successful video marketing advert, you have to be tactful. To ensure that the video achieves the intended goals, you have to monitor your campaign and make adjustments as you go on. So how do you measure the... 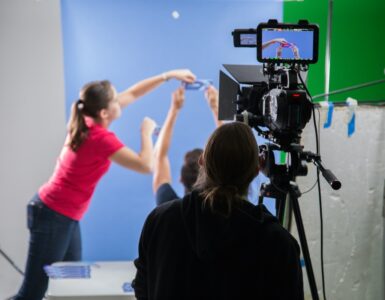 What is Online Video Marketing?

The main goal of online marketing is to improve brand awareness, increase the engagement of online audiences and build relationships with customers. When we think about marketing, we often try to decide which type of... 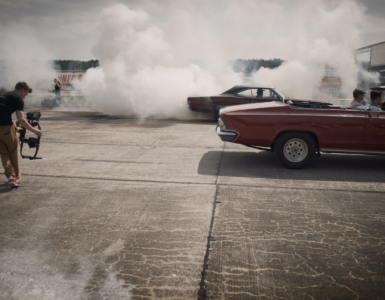 Why Every Business Need to Market With Video?