Prepaid vs. Cell Phone Contract Plans: Which One is Cheaper?

A study done by Pew Research revealed that 96% of Americans own smartphones, which means that the days of the clunky flip phones are behind us. However, while technology and phone accessibility keep improving, costs are also surging. The Bureau of Labor Statistics revealed that an individual spent an average of $1200 in 2018, and this cost has been rising consistently. Fortunately, there are various ways you can lower your cell phone bills without compromising on the quality of the service. The most known strategy is opting for prepaid cell phone plans, which are often less costly than contract terms with carriers. However, you should first understand the difference between prepaid and contract cell phone plans.

If you are a first-time cell phone shopper, then chances are you will find it difficult to distinguish these two. You will also be hearing words such as; contract plan, postpaid, no-contract plan being used, and you may fall even deeper into the web of confusion. But do not fret; let us go through the primary difference between these two.

Just like it sounds, a prepaid plan is paid before using the service. You will have to decide how many minutes, texts, or data bundles you will need for the whole month. Once you exhaust your plan, you will not be eligible for another one until the end of the month unless you buy some more to take you through the remaining part of the month. 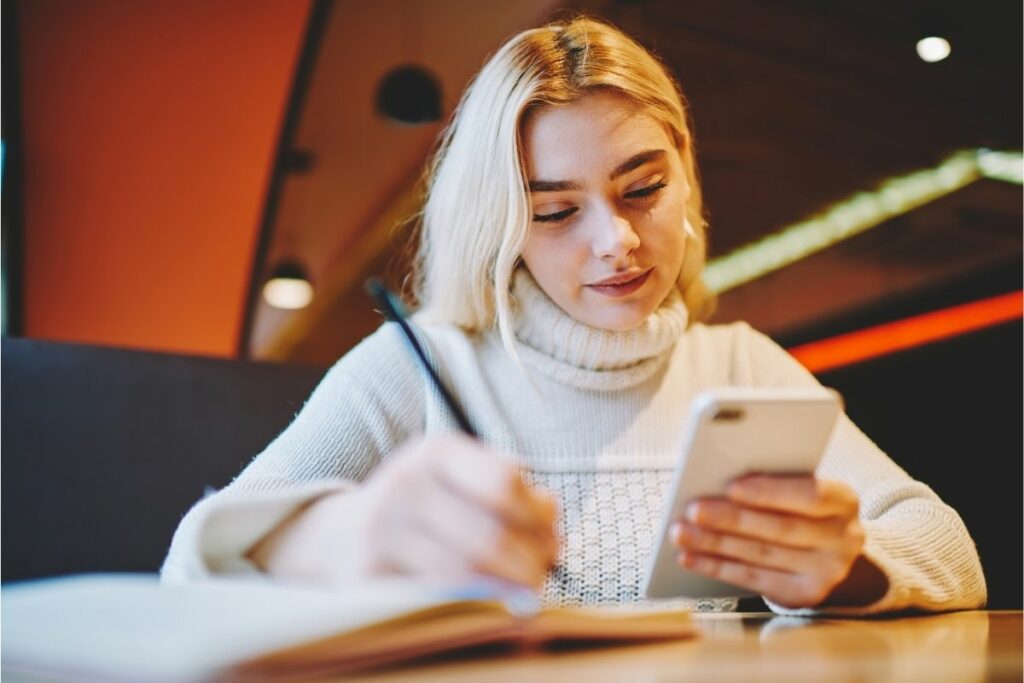 Benefits of a Prepaid Plan

Some of the many advantages you will enjoy under a prepaid plan include;

The primary advantage of prepaid cell phone plans is lower costs compared to the contract plan prices. With a prepaid plan, you will only pay for what you want. For example, if you only wish to text, then you will pay for the SMS package. You can also subscribe to different packages such as unlimited talk and data plans. For example, if you opt for Verizon, you will pay $70 per month for the complete data, talk, and text package under the annual contract plan. While for the prepaid plan, you will have to pay $60 per month for

So in a year, you will be saving $120 if you use prepaid. This typically offers the same services as the annual contract plan. Also, if you do not want unlimited plans, you can settle for other cheaper packages that the carrier is offering. Some exceptions exist whereby prepaid cost more than annual contract plans, but on average, prepaid phone plans always cost less. Furthermore, you will not pay an activation fee for your prepaid package, which always makes the first month’s payments expensive under contract plans.

Another benefit you will enjoy under a prepaid phone plan is flexibility. Contract cell phone plans may last up to two years, and if you want to switch to a different carrier, you will have to pay a termination fee or buy out your contract before making your exit. This ties people down to one carrier until the contract lapses. On the other hand, Prepaid plans give you the freedom to switch up to any cellular service when you feel like it. If you have ever been tied down to a costly contract, then you will understand the significance of this freedom.

In the past years, prepaid plans had several limitations, especially for data and calling, making them inferior to the contract cell phone plans. However, today, this trend has greatly shifted, and now the prepaid plan is the go-to package, thanks to the stiff competition between prepaid and contract cell phone plan service providers. Various carriers offer unlimited plans on talk, data, and text packages at competitive rates to lure clients. Also, data speed and network coverage have become better over the years. Most prepaid plan service providers ride off the back of three primary carriers, which are AT&T, Verizon, and T-Mobile. Therefore it is possible to access networks that can support browsing and even stream in most parts.

It is easy to go over your limit and get slapped with hefty unexpected bills through a contract cell phone plan. Because you pay for your plan at the end of every month. Overage fees are a nightmare seeing as you can accumulate up to $1000 phone bills unknowingly. For example, you may accidentally turn off your wifi, thus making you drain your data fast. Also, if you do not select the right roaming package, you might be in trouble the next time you travel abroad. Therefore prepaid phone plans eliminate such risks since if you exhaust your package limit, you cannot continue using the services until you make the next payment. If you have been a victim of overage fees, then you need to opt for prepaid plans.

One of the ways to become more economical is to pay attention to cutting down costs when purchasing services.  Cell phone plans are not an exception since buying an expensive plan can dent your bank account and distort your financial plans. Purchasing a prepaid plan is a good place to start if you want to save up. The prepaid plan does not have its shortcomings, but the wide range of benefits makes it preferable to contract cell phone plans. So the next time you are shopping for a cell phone plan, it would be best to go for a prepaid one. 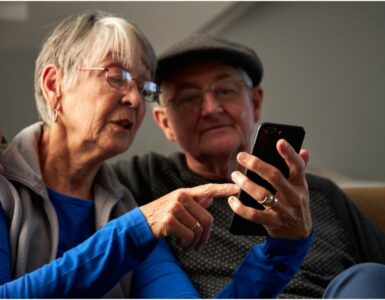 As technology advances, so is the myth that seniors are opposed to these new technology methods. So as the younger generation continues to assume that the older senior people are out of touch with even the basic...

Cellphones are used by people of all age groups and the cell phone plans offer the best packages to users, so they can maintain communication. While choosing a plan, you need to consider whether the features it offers... If you are a senior person living on a shoestring budget and you only need your cell phone for making urgent calls, there are several inexpensive contract plans you can get. Cheaper phone bills will save you a decent... Research done by pew center revealed that a solid 92% of seniors in America own mobile phones and most often a smartphone. Cell phone manufacturers have capitalized on this growing market by developing cell phones... Keeping your phone while traveling across borders is non-negotiable; after all, how can you experience the beautiful scenery without taking a snapshot and sharing it on social media. International travelers are in luck... Questions To Ask Yourself before Purchasing an International Cell Phone Plan

Once you step off the plane or you reach your destination, it will be impossible for you to continue using your phone as usual. Therefore you need to ensure that you get a phone that connects abroad and will not cost...